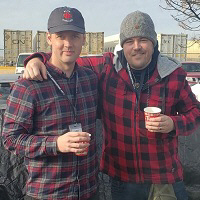 The ALPA members brought their support and pizza for our members. Thier show of solidarity was uplifting to CTY members who have been on the picket line for 5 days. The Teamsters Canada Rail Conference would like to thank Brother Perry and Brother Tho for coming out to support our fight for safety.

On the line on Brampton 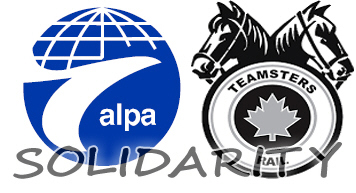