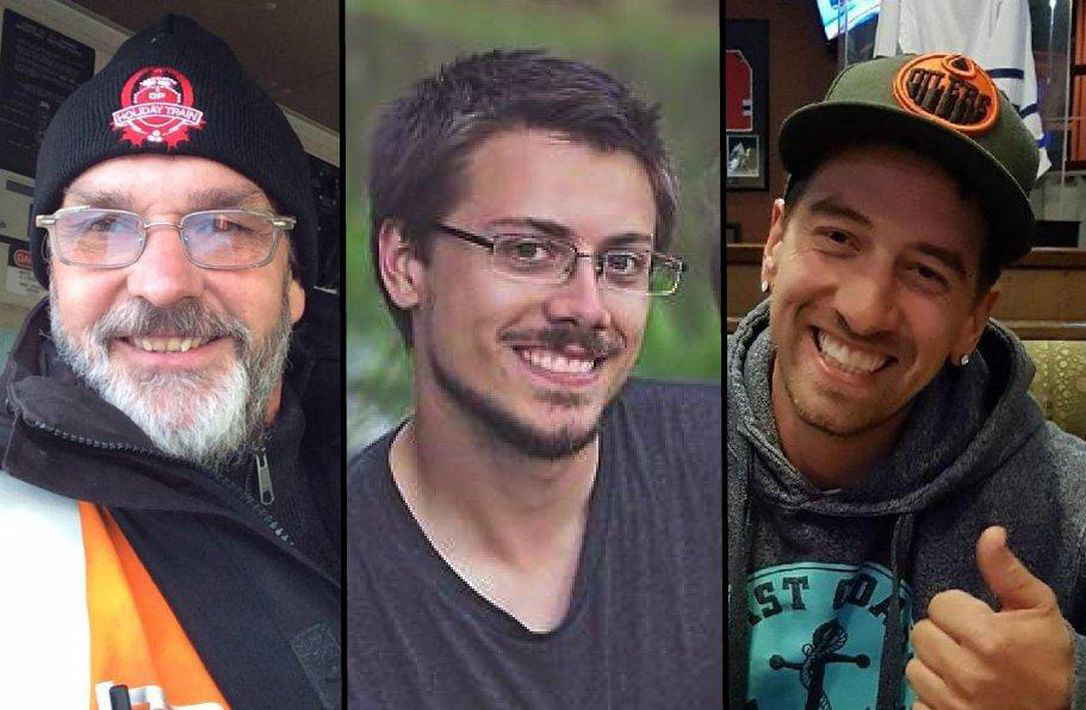 Laval, April 1, 2022 — Teamsters Canada Rail Conference lost 3 brothers, Dylan Paradis, Andrew Dockrell and Daniel Waldenberger-Bulmer in the February 4, 2019, Field Hill derailment, in British Columbia. This disaster has drastically changed the lives of the families, friends and co-workers along with our organization forever.

These members of the Teamsters Canada Rail Conference perished when a loaded grain train ran uncontrolled down a mountain grade and derailed, after its air brake system failed.

While we cannot bring our brothers back, we will continue to take all necessary steps to protect lives and mitigate the risks that rail transportation poses to all of our members and the general public.

After our initial review of the Rail Transportation Safety investigation of the Field Hill derailment released yesterday, we are satisfied that the TSB conducted a thorough review of the background, circumstances and causes of this tragedy. We commend the TSB for identifying all the issues and shortfalls, we thought that the following points should be reiterated:

Canadian Pacific did not consider that the trend in safety hazard reports represented a “safety concern” per the SMS Regulations and it did not take sufficient action to address the underlying causes of ineffective braking of unit grain trains descending Field Hill in extreme cold temperatures;

If a railway company’s SMS is not supported by a positive safety culture, its effectiveness at identifying and mitigating hazards is reduced, increasing the risk of accidents;

Based on post-occurrence testing, it is likely that about 52 of the 112 cars on the occurrence train had reduced air brake effectiveness during the initial descent of Field Hill, and consequently an emergency brake application was necessary;

The trainmaster’s training and experience did not adequately prepare him to evaluate abnormal circumstances in the complex operating environment of Field Hill;

After the job briefing, during which there was no discussion of the critical factors such as ambient temperature, brake system performance, and the significance of the applied airflow events that might have prompted the application of hand brakes, the trainmaster decided that setting retainers was sufficient after this first emergency stop.

We trust that the TSB recommendations will be adopted in order to mitigate the chances of such disaster occurring again. This report confirms our belief that this tragedy, and the resulting loss of life was needless and preventable.

We will reserve any further comments until the ongoing RCMP investigation is complete.

Teamsters Canada represents 125,000 workers across Canada across multiple industries, with more than 16,000 of those members working in the rail industry. The International Brotherhood of Teamsters, with which Teamsters Canada is affiliated, has 1.4 million members across North America.