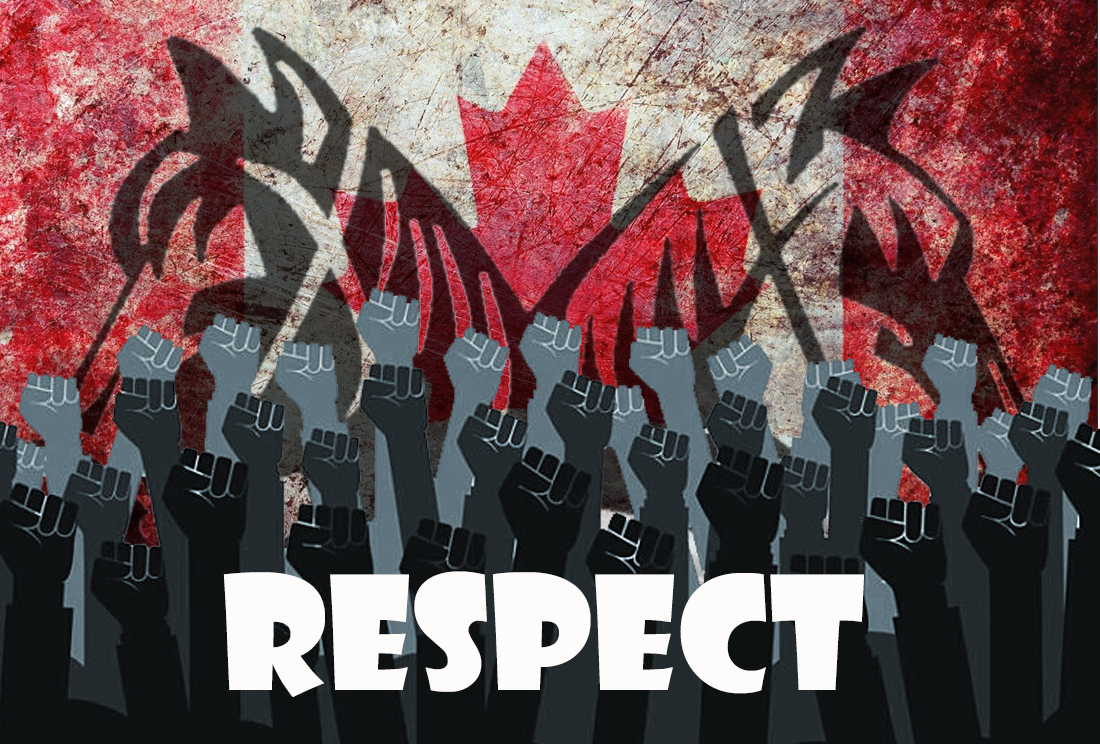 In these negotiations, Canadian Pacific wants to extend the possibility that its workers will spend long periods away from home. Working conditions in 2022 make it difficult for recruits to pursue a career in the rail industry...

Calgary, March 18, 2022 - With less than 36 hours to go before the deadline decreed by Canadian Pacific (CP), the Teamsters Union is providing an update on negotiations.

“First and foremost, let us mention that this lockout denotes Canadian Pacific’s irresponsibility in terms of labour relations, as demonstrated by its poor behaviour at the bargaining table. The lockout also demonstrates CP’s irresponsibility with regards to the continuity of the overall Canadian supply chain,” says Dave Fulton, Teamsters Canada Rail Conference (TCRC) spokesperson at the bargaining table. After a never-ending pandemic, exploding commodity prices and the war in Ukraine, this lockout adds an unnecessary layer of insecurity for many Canadians,”

We acknowledge that the negotiations are difficult and that the parties are far apart. However, the TCRC has been and continues to be committed to remaining at the table and working with federal mediators to reach a negotiated settlement. It is well known that CP was the first to put the work stoppage on the table, and went so far as to forecast that the stoppage was coming.

It is true that wages and pensions are major stumbling blocks. However, what is most important in these talks is the employer's seeming desire to make the rail industry even less attractive to current workers and to those who would like to pursue a career in the industry in the coming years.

“Our members want respect and a fair contract," added Fulton. They want to work, but they also want to be able to spend time with their families and rest. That's the least CP can do,”

In these negotiations, Canadian Pacific wants to extend the possibility that its workers spend longer periods away from home. “The railway wants to reserve its ability to force workers to take the federal government's mandated reset break at the away-from-home terminal instead of the home terminal. This would extend lay-overs, or the time spent en route, by a minimum of 32 hours,” Fulton concluded. “However, the intent of this provision was to have the reset break occur at the home terminal to achieve proper rest and work-life balance,”

At the time of writing (3:30 p.m. Eastern time), discussions are resuming in Calgary between the parties in the presence of a mediator.

The lockout will take effect Saturday night (March 19-20) at 12:01 a.m. Eastern time. Picket lines will be set up across Canada. More details will be released on Saturday.